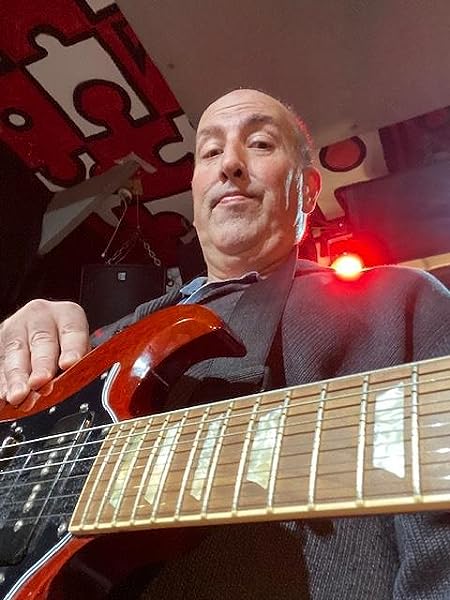 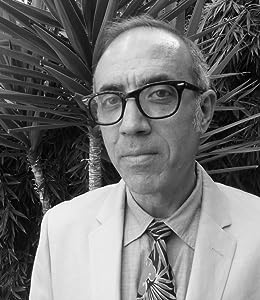 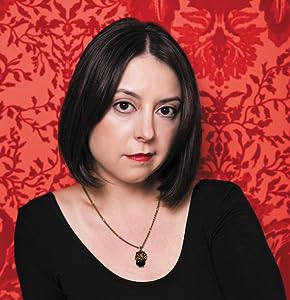 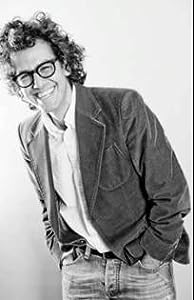 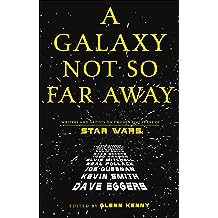 A Galaxy Not So Far Away is the first ever exploration of the innumerable ways the Star Wars films have forever altered our cultural and artistic landscape. Edited by Glenn Kenny, a senior editor and critic at Premiere magazine, this singular collection allows some of the nation's most acclaimed writers to anatomize, criticize, celebrate, and sometimes simply riff on the prismatic aftereffects of an unparalleled American phenomenon. Jonathan Lethem writes of the summer he saw Star Wars twenty-one times as his mother lay dying of cancer. Neal Pollack chips in with the putative memoir of a certain young man having problems with his father, written in the voice of Holden Caulfield. Erika Krouse ponders the code of the Jedi Knight and its relation to her own pursuit of the martial arts. New York Times film critic Elvis Mitchell meditates upon the mysterious figure Lando Calrissian.

A classic assemblage of pop writing at its best, A Galaxy Not So Far Away is a book for everyone who loves Star Wars films and seeks to understand just what it is about these films that has so enchanted an entire generation of filmgoers.