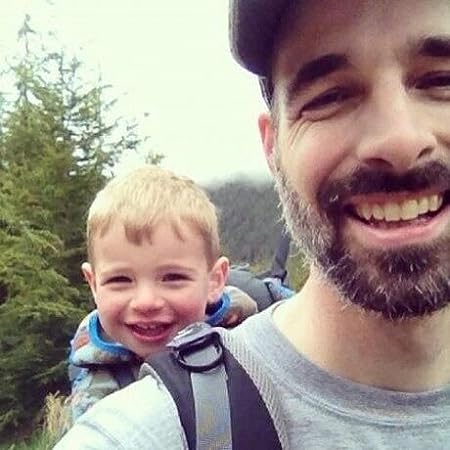 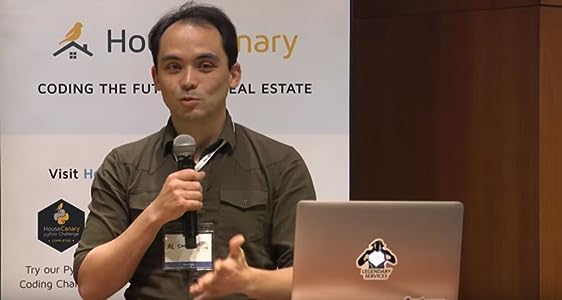 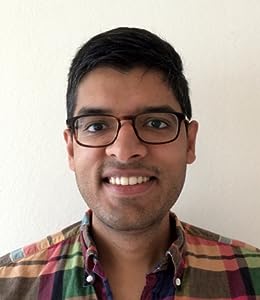 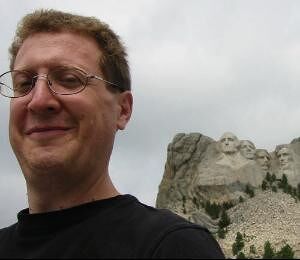 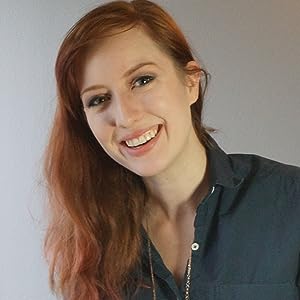 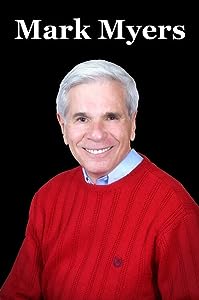 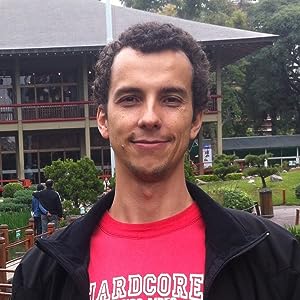 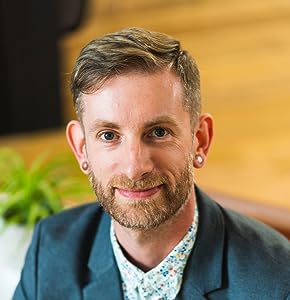 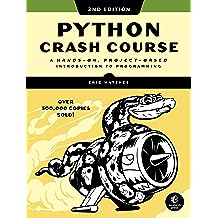 Python Crash Course, 2nd Edition: A Hands-On, Project-Based Introduction to Programming 21/05/2019
by Eric Matthes
( 4,726 )
$29.88
The second edition of the best-selling Python book in the world (over 1 million copies sold!). A fast-paced, no-nonsense guide to programming in Python. Updated and thoroughly revised to reflect the latest in Python code and practices.

Python Crash Course is the world's best-selling guide to the Python programming language. This fast-paced, thorough introduction to programming with Python will have you writing programs, solving problems, and making things that work in no time.

In the first half of the book, you'll learn basic programming concepts, such as variables, lists, classes, and loops, and practice writing clean code with exercises for each topic. You'll also learn how to make your programs interactive and test your code safely before adding it to a project. In the second half, you'll put your new knowledge into practice with three substantial projects: a Space Invaders-inspired arcade game, a set of data visualizations with Python's handy libraries, and a simple web app you can deploy online.

As you work through the book, you'll learn how to:
•  Use powerful Python libraries and tools, including Pygame, Matplotlib, Plotly, and Django
•  Make 2D games that respond to keypresses and mouse clicks, and that increase in difficulty
•  Use data to generate interactive visualizations
•  Create and customize web apps and deploy them safely online
•  Deal with mistakes and errors so you can solve your own programming problems

If you've been thinking about digging into programming, Python Crash Course will get you writing real programs fast. Why wait any longer? Start your engines and code!
Read more
Other Formats:: Paperback
includes tax, if applicable 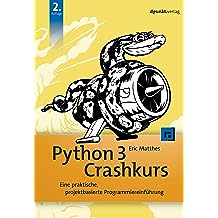 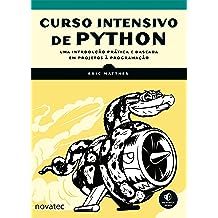 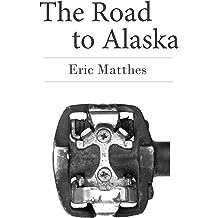 Many people cross the United States on a bicycle each summer, but few go on to circle the entire North American continent. At 26 years old, Eric Matthes quit his job and flew to Seattle for the start of a 14,000-mile adventure. He rode across to Maine, down to Florida, over to California, and up to Alaska.

The Road to Alaska is the story of the places he went, the people he met, and the lessons he learned from living on the edge of society for a full year.