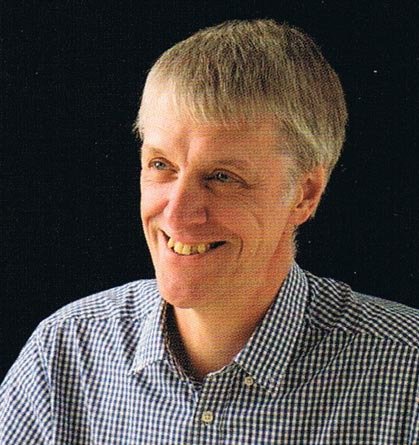 Andrew Forkner was born in 1956 and has lived all his life in Oxfordshire, England.

After a career in biological science, in 2006 he left to pursue his twin interests of art and writing.

He has written four books on painting and drawing techniques and the release of his first novel 'A Rainbow Rises' (book one in an epic fantasy series, the Tomes of Gard) marks a new chapter in his development as an author. 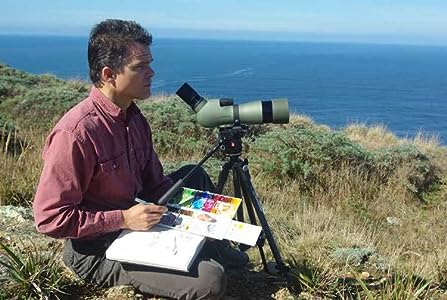 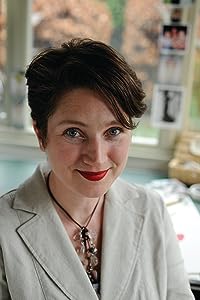 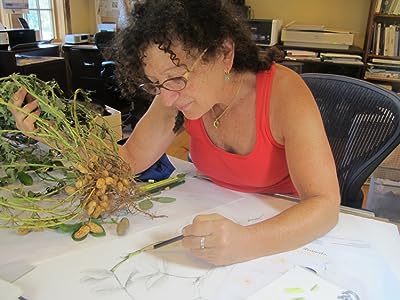 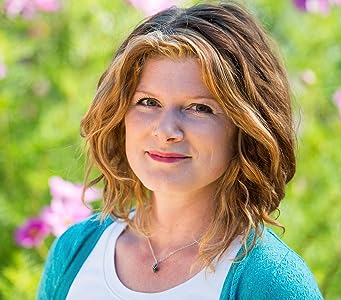 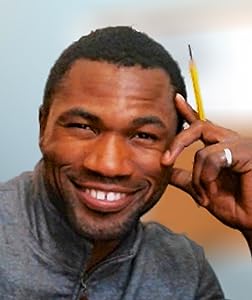 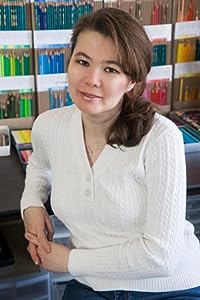 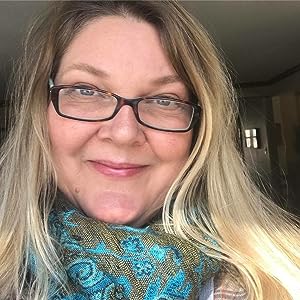 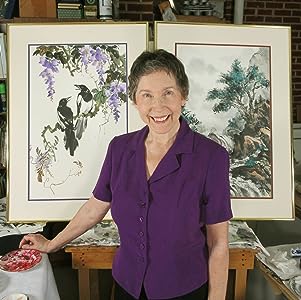 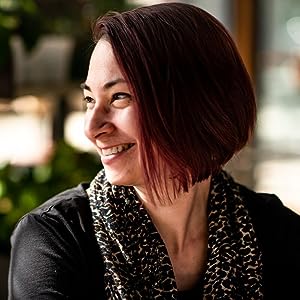 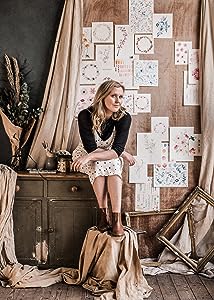 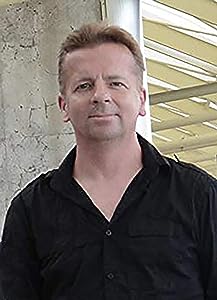 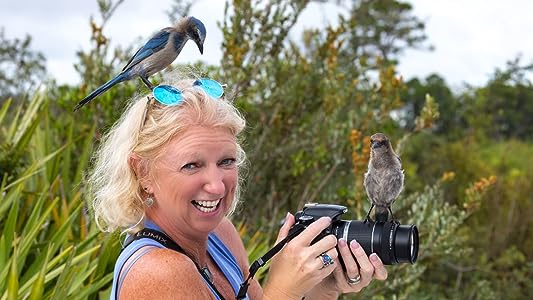 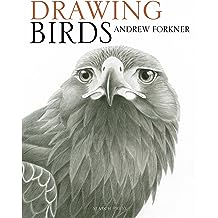 This book is an expert guide to producing beautiful lifelike drawings of birds in their natural habitat. Artists of all interests will find a lot to inspire them in this detailed, practical and beautiful guide on drawing birds. The book includes sections on materials, basic techniques and reference gathering, as well as how to draw the key features of birds such as beaks, eyes, claws, wings and feathers. A special section focuses on birds in flight, and this is followed by chapters on the main bird groups including: Waders and water birds, Wildfowl, Birds of prey, Owls, Garden and woodland birds, Seabirds and Game birds.

Each chapter covers the techniques specific to the group as well as numerous examples and a full step-by-step demonstration. The absence of colour means that Andrew uses other aspects such as pattern, shading and shape to give his paintings life and interest. Written for artists who wish to apply their skills to drawing birds, as well as experienced artists who want to improve their drawing skills, this is an expert guide to producing exquisitely rendered, lifelike drawings of birds in their natural habitats and nothing could be more inspirational than Andrew’s accurately observed and truly beautiful drawings. 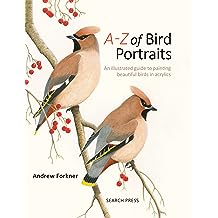 Andrew Forkner's book provides you with all you need to paint a range of birds in acrylics; taking in birds of prey, songbirds and waterbirds from all over the world. It contains information on the materials and preparation you will need to capture the delicacy and majesty of the subjects. 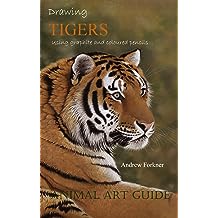 Drawing Tigers: Using graphite and coloured pencils. (Animal Art Guides Book 1) 02/12/2019
by Andrew Forkner
( 7 )
$13.38
An expert guide to producing beautiful lifelike drawings of Siberian and Bengal Tigers. Artists of all interests will find a lot to inspire them in this detailed, practical and beautiful guide. The book includes sections on materials, basic techniques, reference gathering and also information about some of the key physical features of these big cats. Written for artists who wish to apply their skills to drawing big cats, as well as experienced artists who want to improve their drawing skills, this is an expert guide to producing exquisitely rendered, lifelike drawings of these iconic animals and nothing could be more inspirational than Andrew's accurately observed and truly beautiful drawings.
Read more
Other Formats:: Paperback
includes tax, if applicable 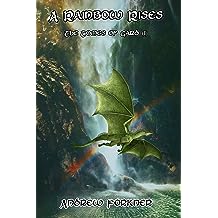 A Rainbow Rises (The Tomes of Gard Book 1) 12/05/2016
by Andrew Forkner
( 9 )
$4.06
Thirteen hundred years ago, having been mistakenly indicted for the murder of Odin’s youngest son Baldur, Hoder found himself banished across the Bifrost rainbow bridge from Asgard to live out the rest of his days on earth. His only hope of salvation lay in his ability to find an emissary who could return to clear his name. The man he has chosen is Christian Teare.
After the loss of his mother and the recent death of his friend and mentor Gunnar Olsen (Hoder), Christian finds himself unwittingly drawn into a seemingly impossible race against time to secure their resurrection and repatriation.
Manipulated by the power of the Tourbillion, he is drawn across the Bifrost to Asgard. Here, in the company of a multifarious group of new friends, he sets out on a quest to achieve Baldur’s release from his confinement in the underworld and so obtain Hoder’s amnesty from Odin. In a barbaric land of elves, dwarves, goblins and giants, Christian is forced to suspend his disbelief and to risk his own life in an attempt to restore the lives of those he has lost.
But it appears that not everyone in Asgard wants him to succeed. Baldur’s true killer is still at large and will stop at nothing to send Christian to his grave. 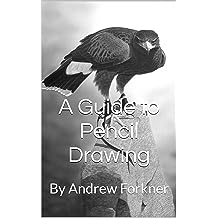 A Guide to Pencil Drawing: By Andrew Forkner 07/01/2016
by Andrew Forkner, Mark Pazik
( 1 )
$11.99
World renowned wildlife artist Andrew Forkner takes us through his step-by-step guides on how to draw everything from feathers to ornamental stone. His book is easy to follow and contains numerous end-of-stage images to help you master the art of pencil drawing.
Topics covered: Feathers, Fur, Eyes, Leaves, Rock, Brickwork, Ornamental Stone, Flowers, Fruit, Weathered Wood & Metal.
Read more
includes tax, if applicable
Back to top
Get to Know Us
Make Money with Us
Let Us Help You
And don't forget:
© 1996-2022, Amazon.com, Inc. or its affiliates