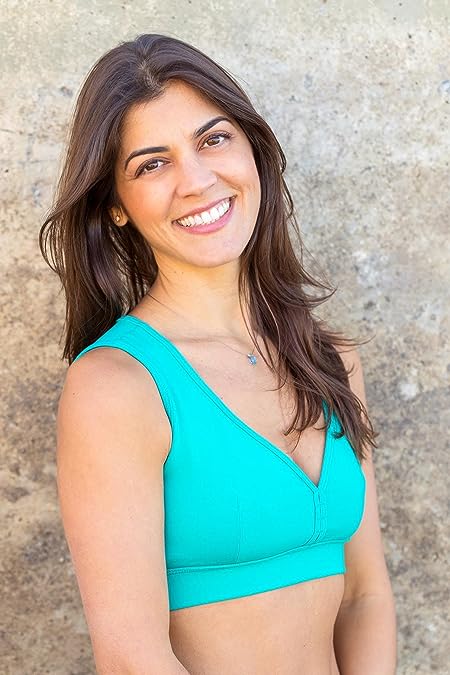 Rina Jakubowicz is known for her vibrant and uplifting approach to yoga. She is an international bilingual yoga teacher, Reiki practitioner, motivational speaker, and author. She has been a teacher of teachers for over eleven years, presenting at Kripalu Center, Wanderlusts, Himalayan Institute, Omega Institute, Yoga Journal Conferences as well as in countries across the globe such as Chile, Puerto Rico, Mexico and Andorra. Rina is a Gaiam TV featured teacher, the yoga expert on Univision’s Tu Desayuno Alegre, and a regular contributor for Yoga Journal Online and MindBodyGreen. She is Yoga Journal’s March 2015 cover model, Yoga Journal Spain’s February 2016 cover model and featured in Yoga Journal Russia’s February 2016. You can see Rina in Origin Magazine, Mantra Magazine, Glam Belleza Latina, Revista Mujer, among other publications worldwide. Rina just recently moved to Los Angeles although her hometown is Miami, FL. She founded and owns a Rina Yoga studio in the Miami area and was selected as one of South Florida’s Business Leaders Movers and Shakers in 2011. She also created the yoga app, Snooze Yoga, and a pioneering yoga curriculum for children and teens, Super Yogis’ Schoolhouse. 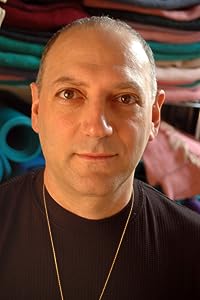 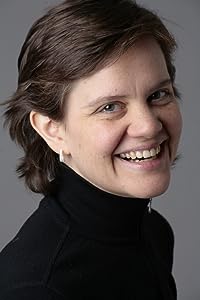 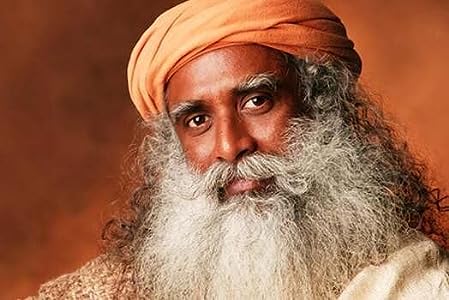 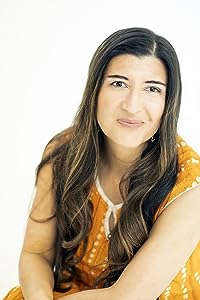 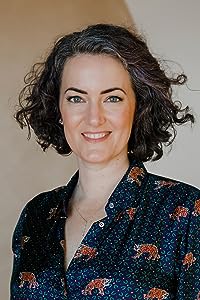 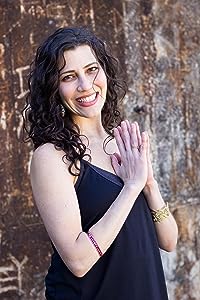 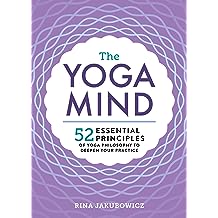 Apply the wisdom of yoga philosophy to your personal yoga practice and throughout your life with The Yoga Mind.

The profound inspiration that yoga promises begins not in the body, but in the mind. In The Yoga Mind, internationally renowned yoga expert Rina Jakubowicz takes a simple, accessible approach to the complex origins of yoga philosophy. With clear, thoughtful guidance, The Yoga Mind offers everything you need to deepen your yoga practice and discover a meaningful way of life.

Your complete resource for bringing yoga philosophy off the mat and into your life, The Yoga Mind includes:

Whether you read The Yoga Mind cover to cover or skip to a certain topic, you’ll find simple actions to incorporate the principles of yoga into a yoga practice that is meaningful to you.