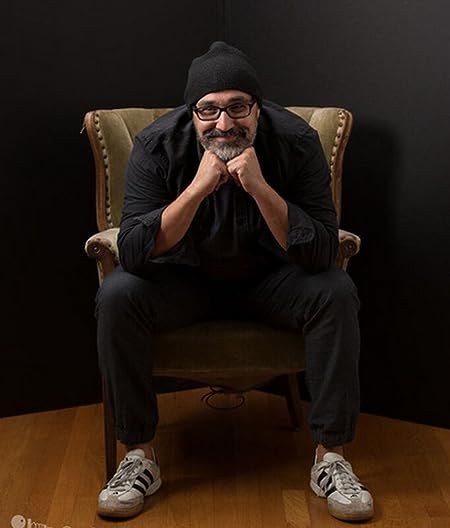 Andrew is a photographer, director, and producer who has worked on editorial, publishing, advertising, content creation, documentary, and feature film projects. He is also an internationally recognized workshop instructor and author and columnist on the subject of visuals.

Andrew is also an Executive Producer for the film company Borough Five Pictures and has recently completed work on his first full-length feature film, Team Marco and his first short film 10 Shots.

He is represented by Ray Brown for directorial requests and still photography. 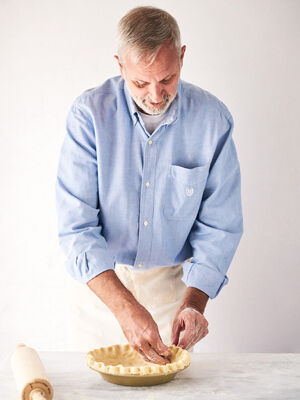 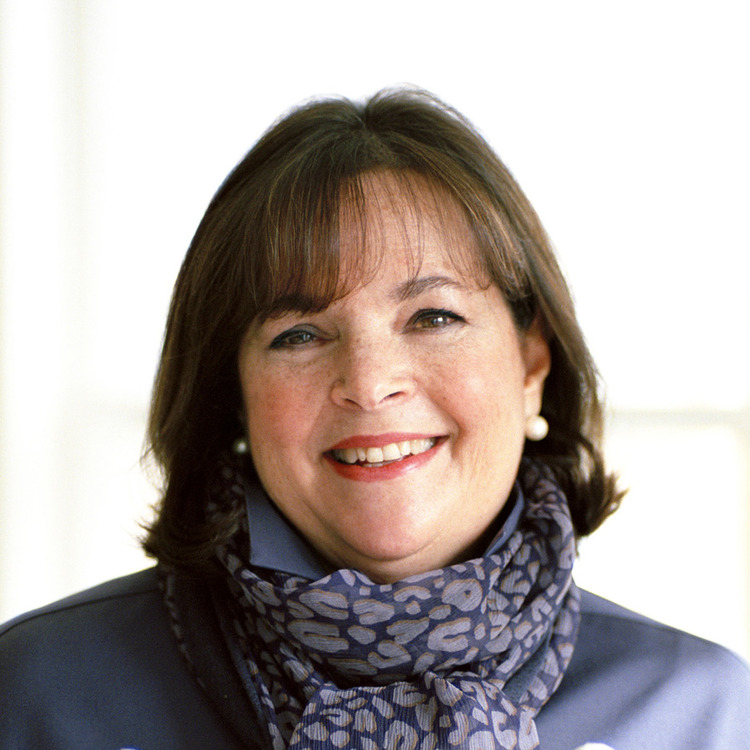 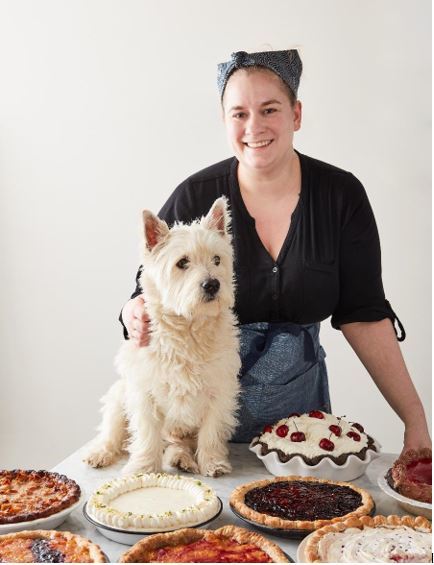 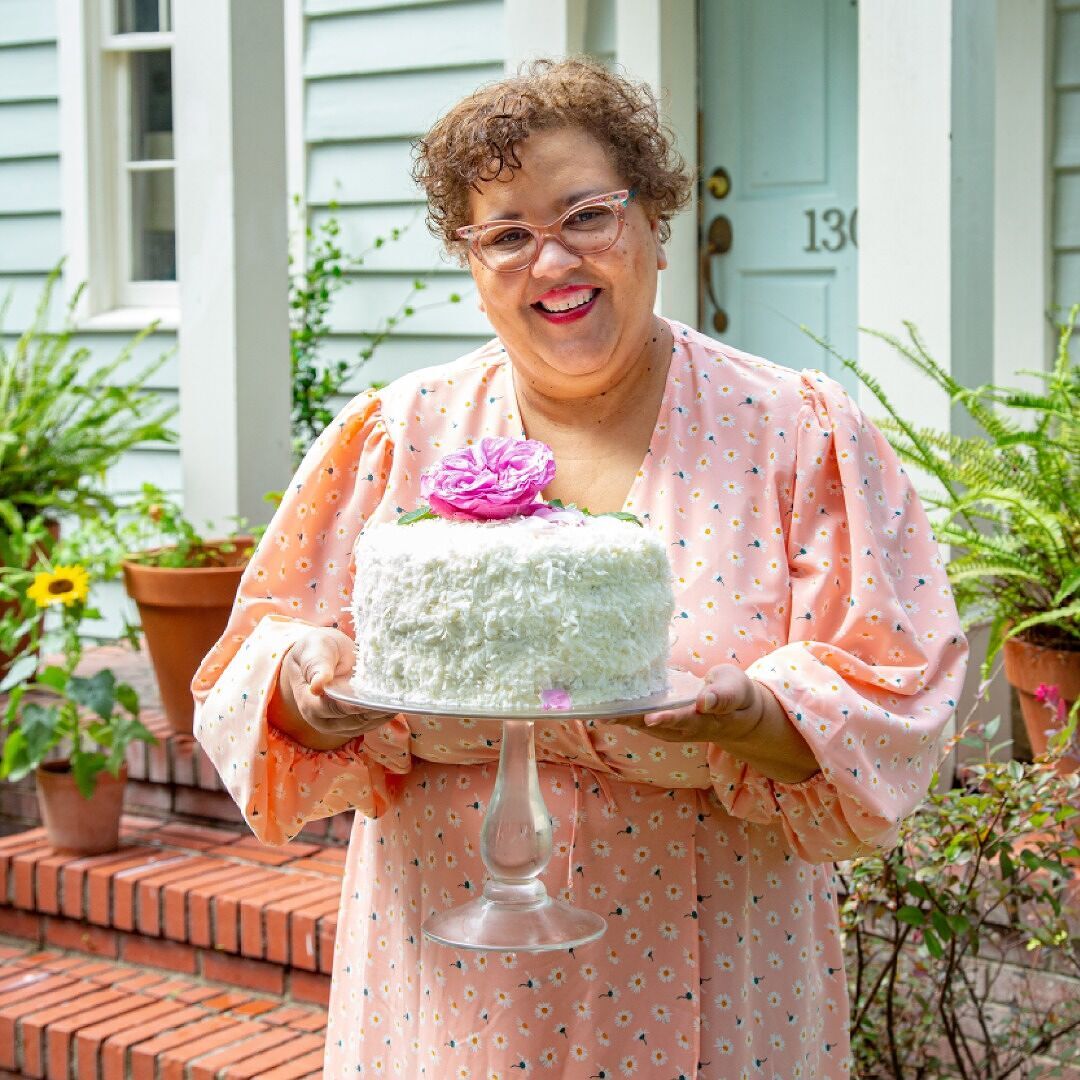 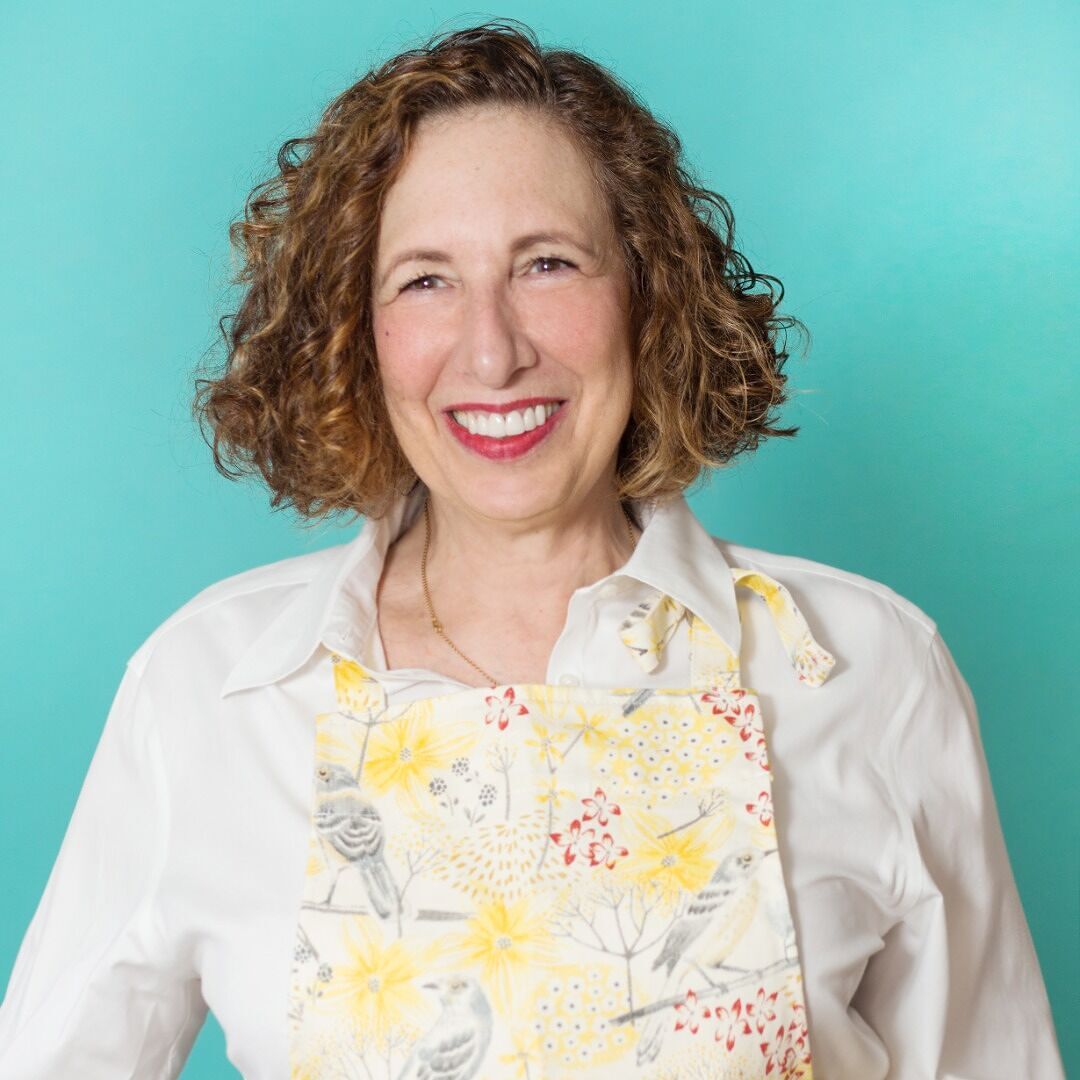 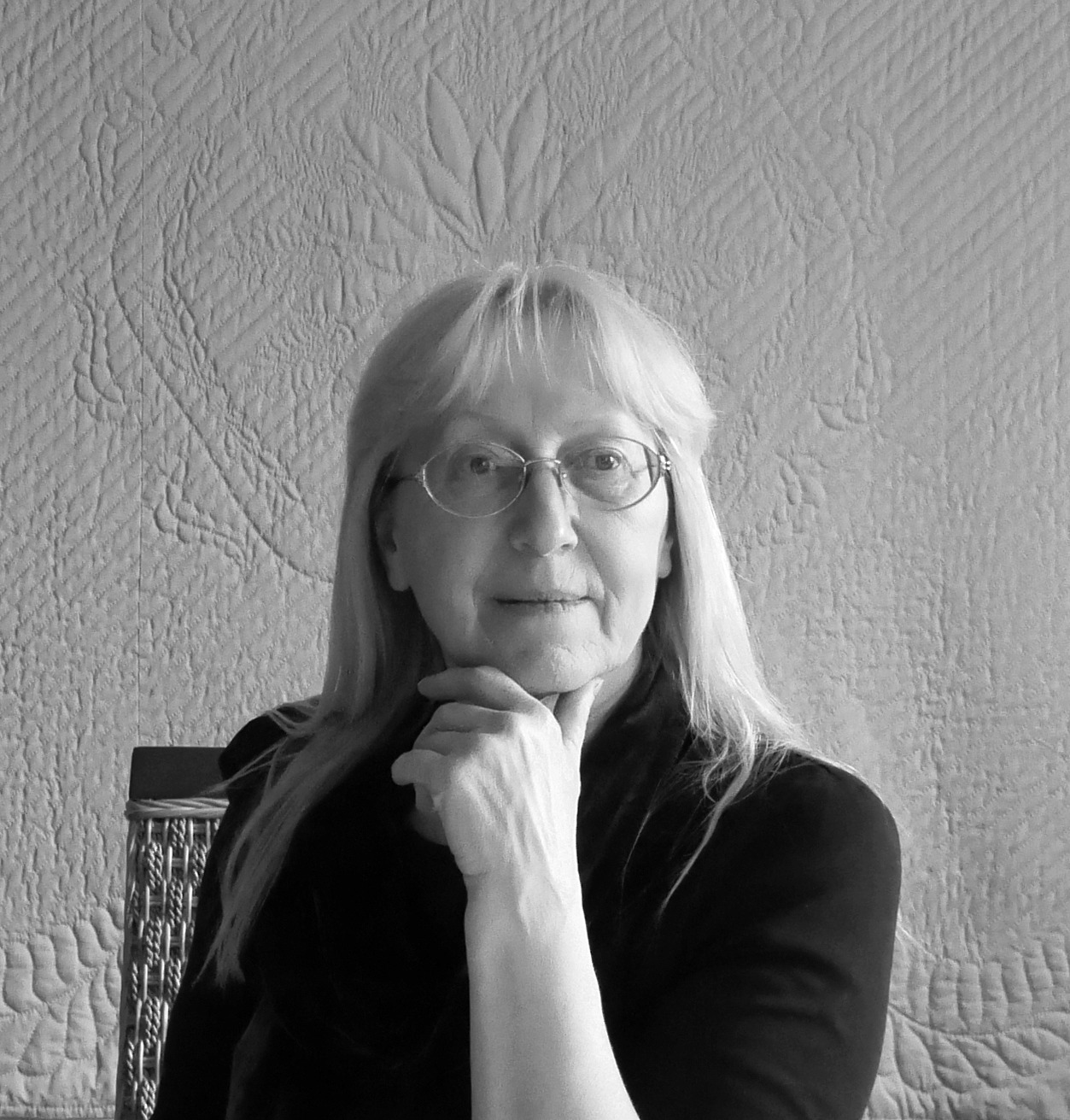 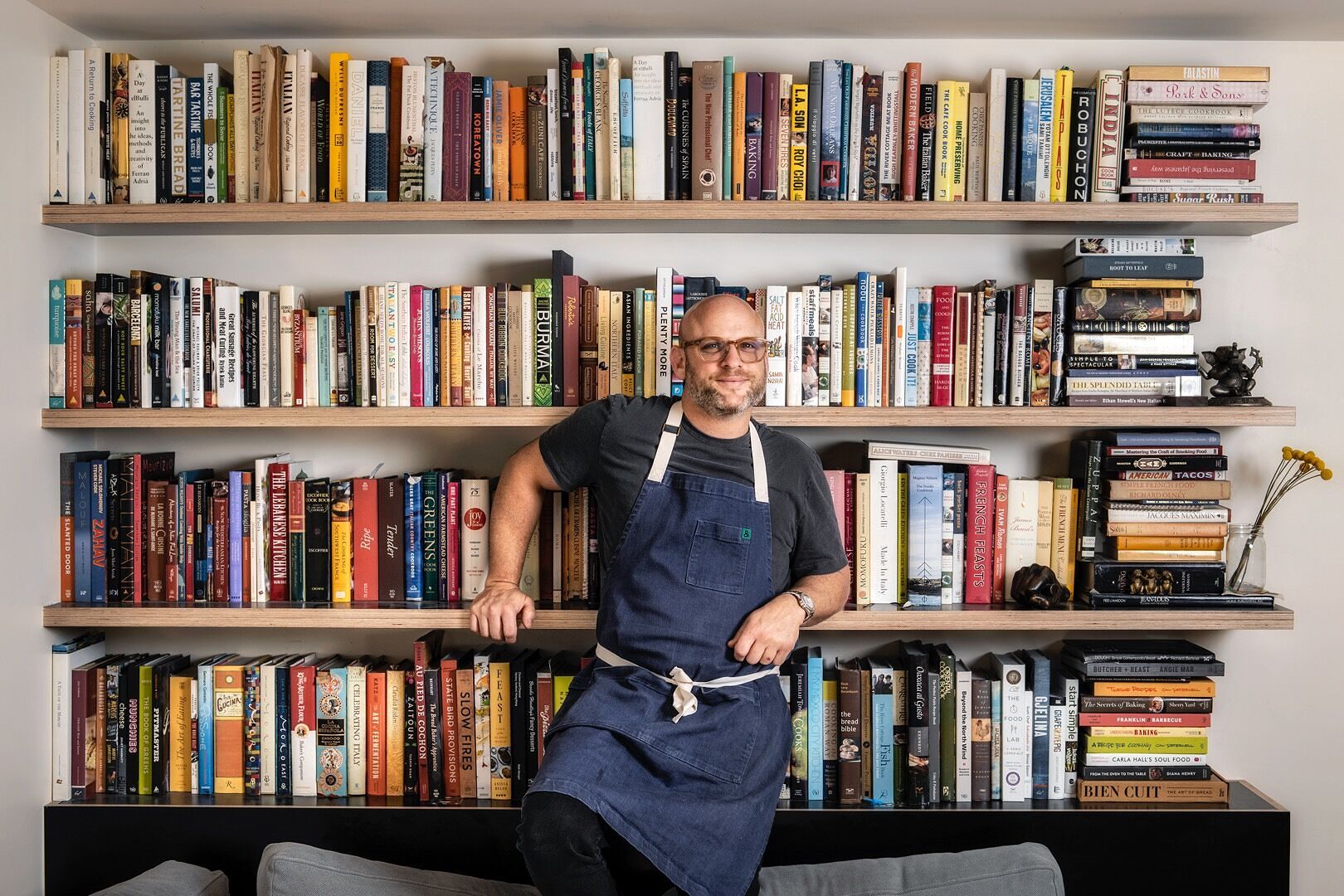 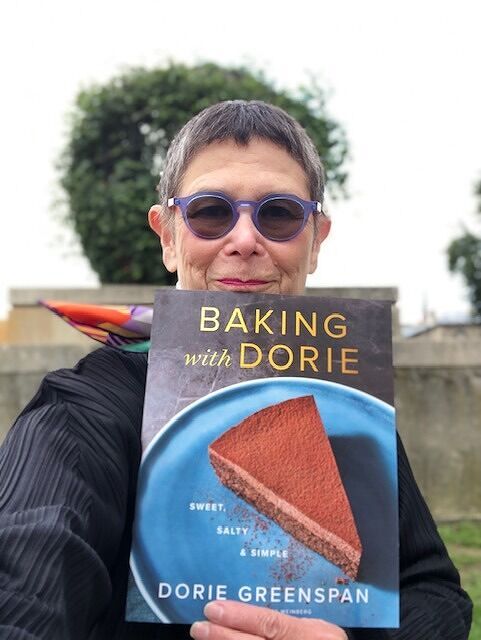 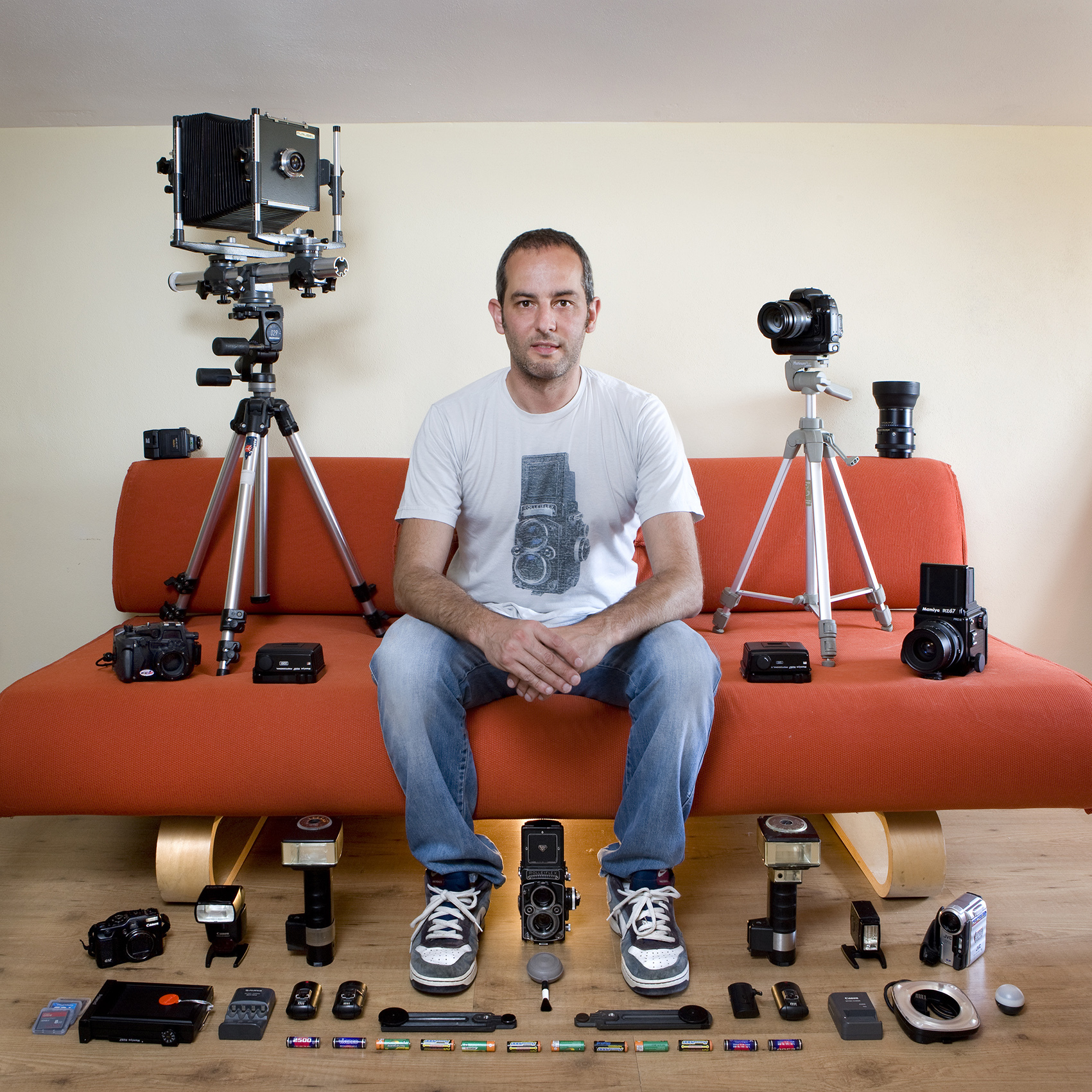 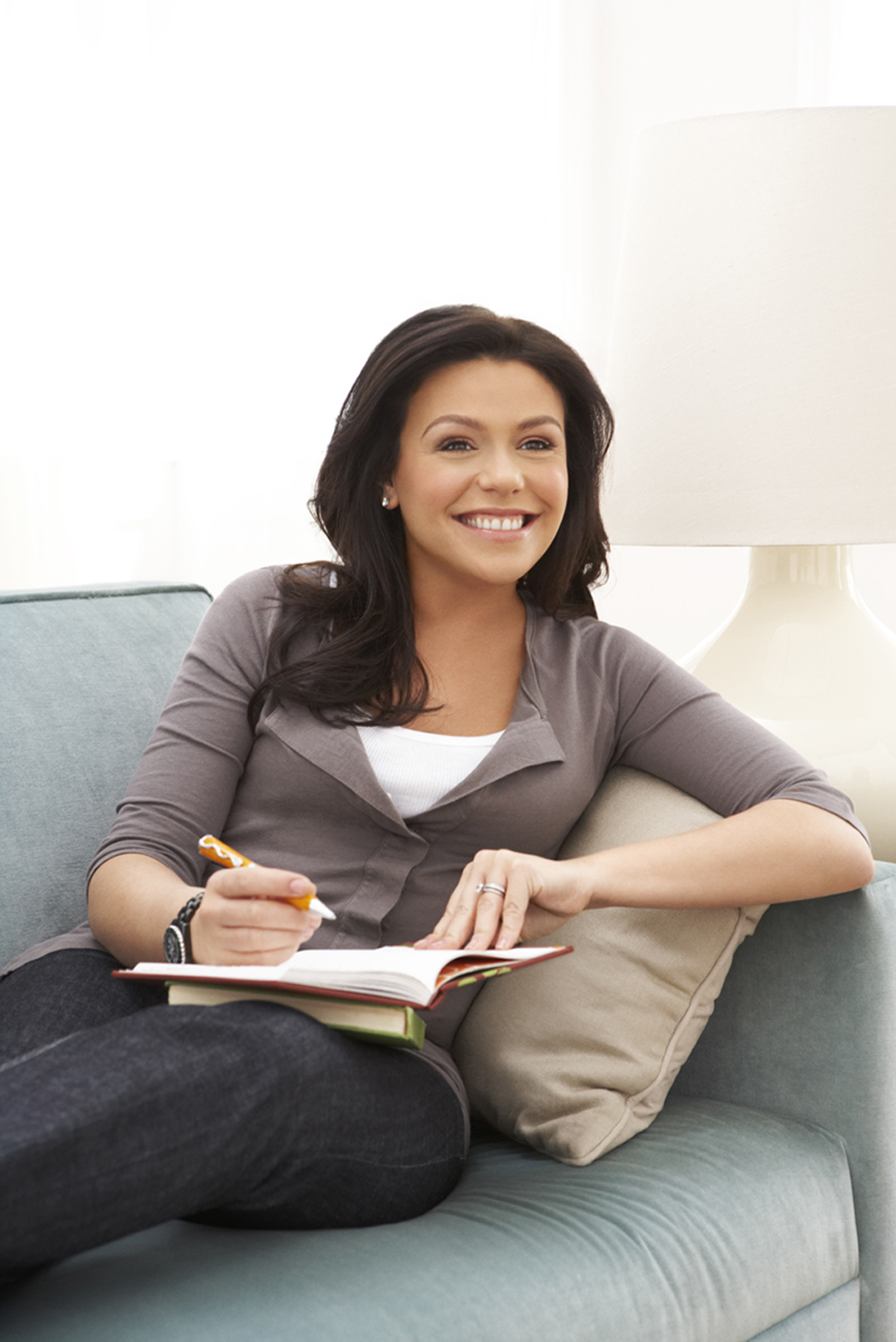 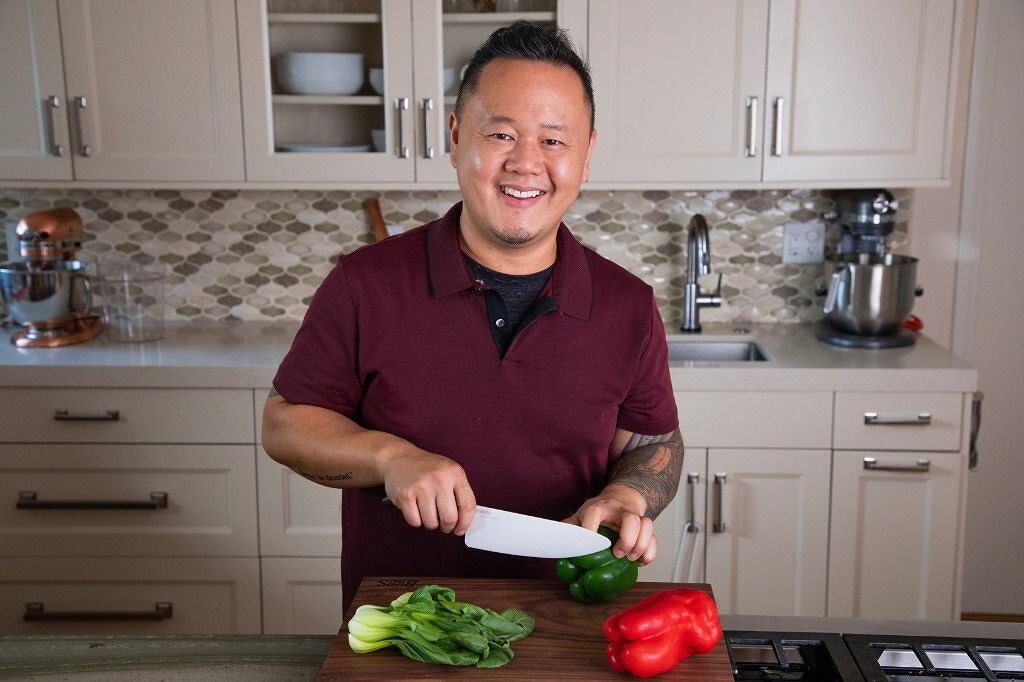 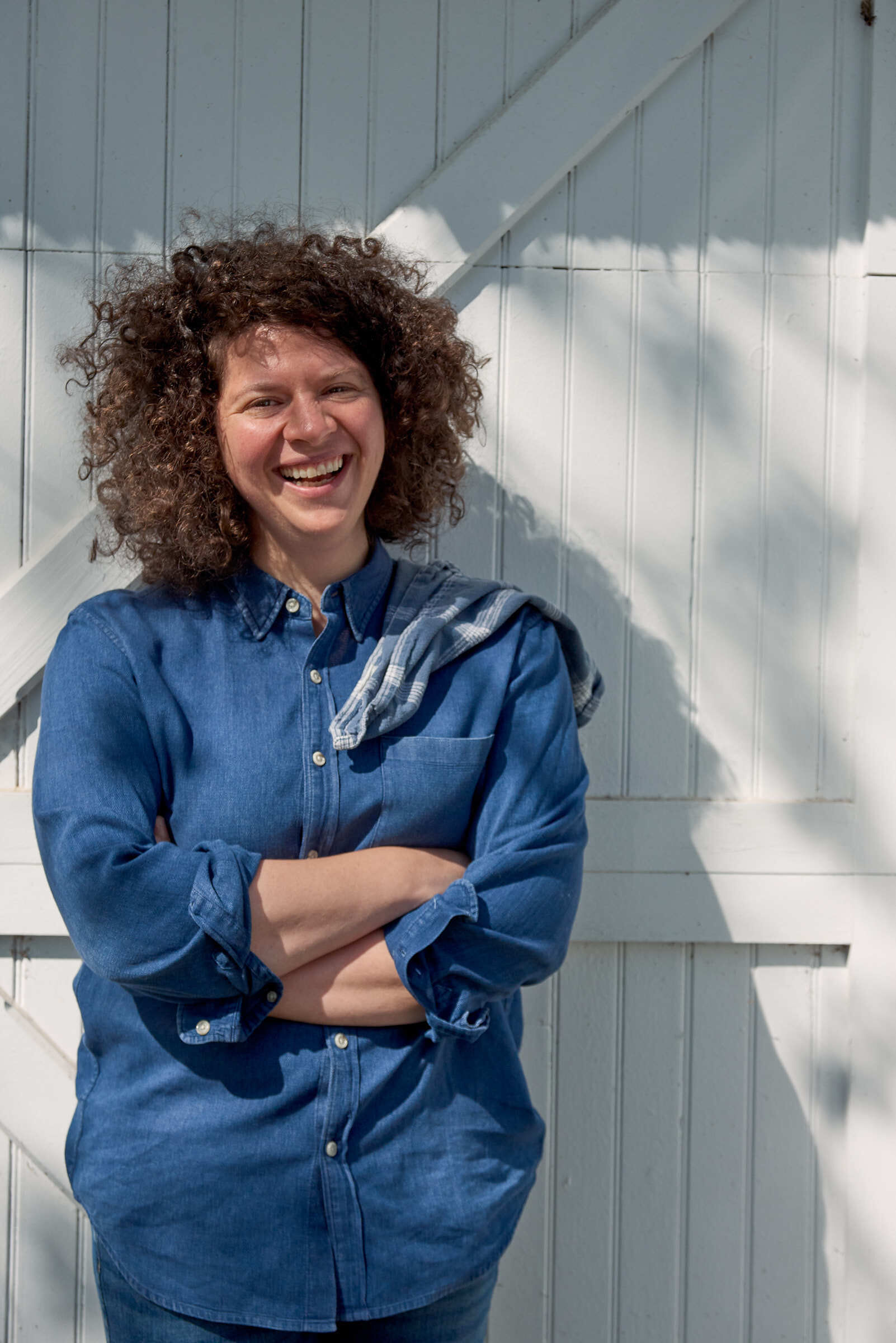 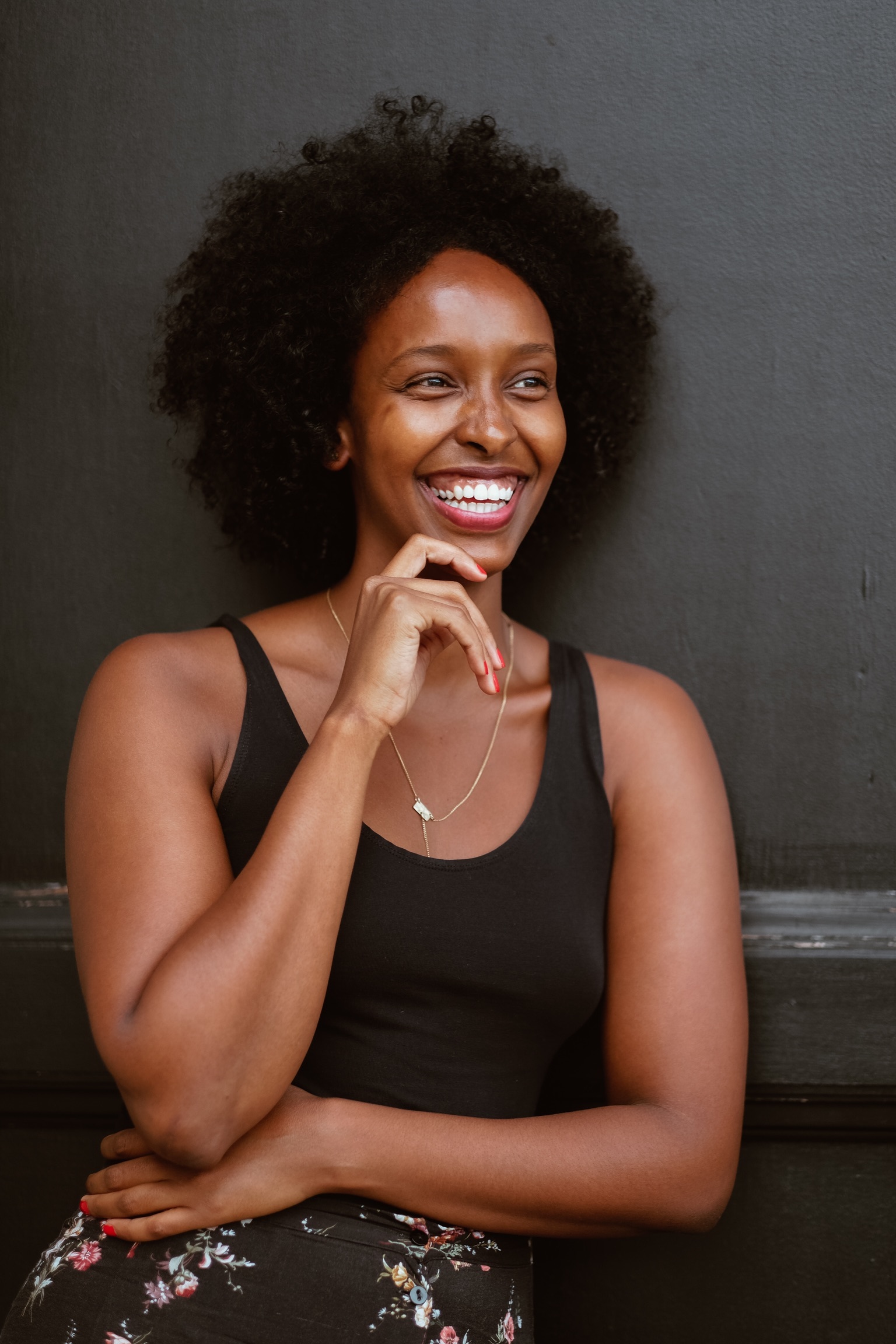 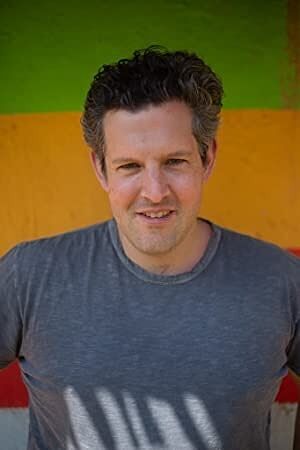 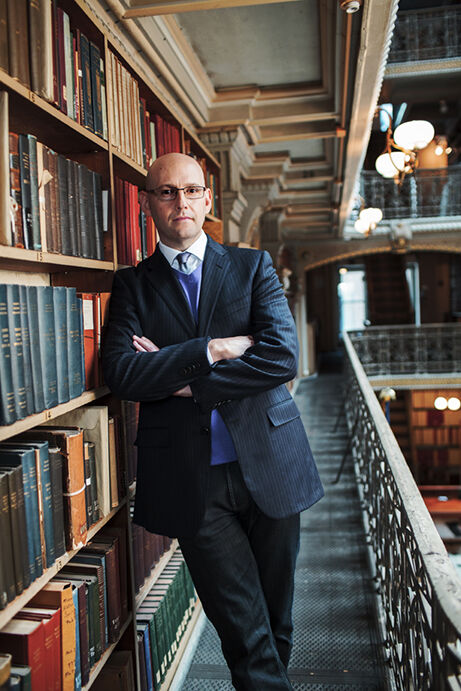 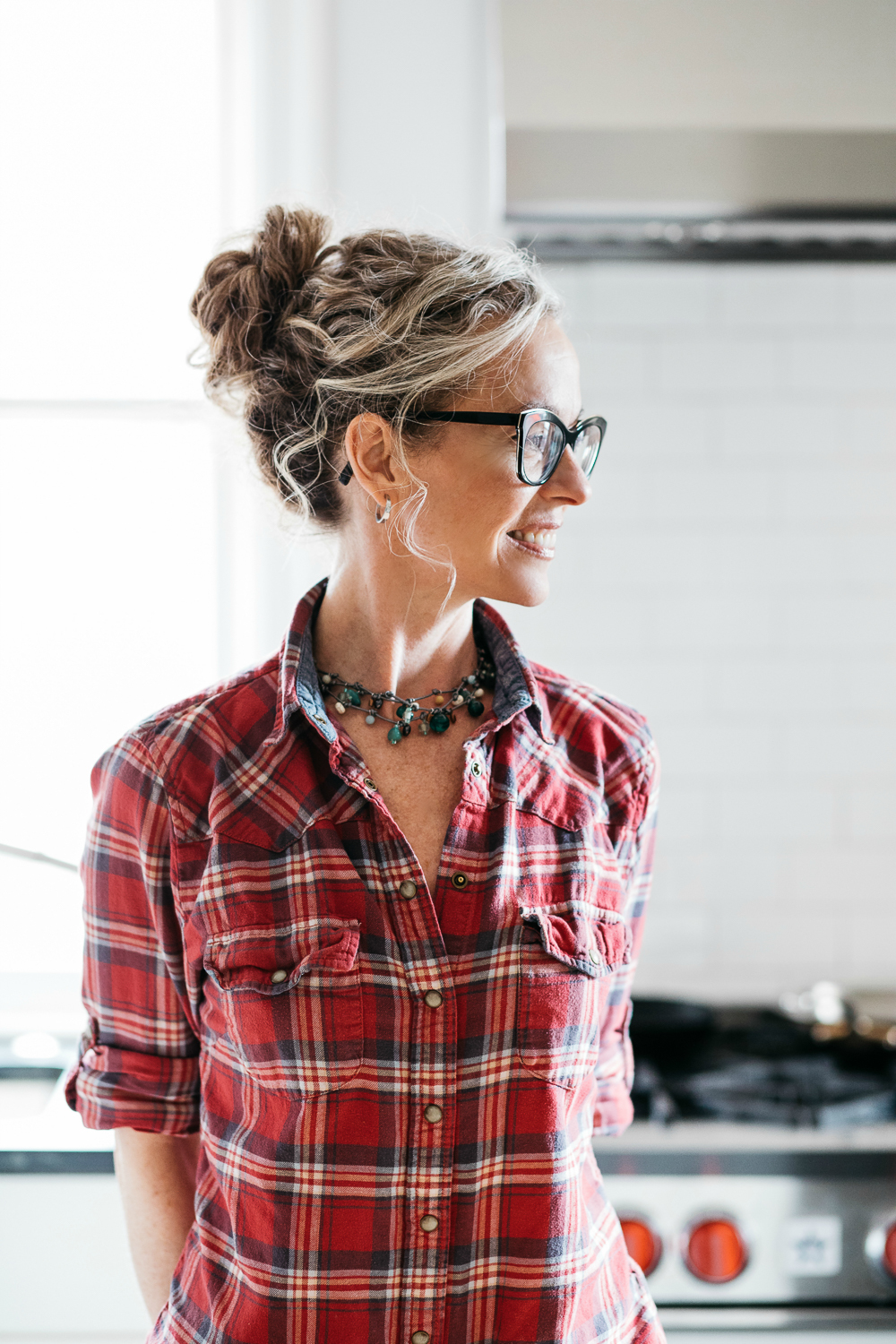 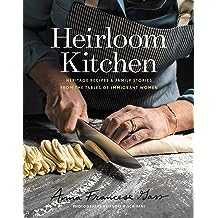 A gorgeous, full-color illustrated cookbook and personal cultural history, filled with 100 mouthwatering recipes from around the world, that celebrates the culinary traditions of strong, empowering immigrant women and the remarkable diversity that is American food.

As a child of Italian immigrants, Anna Francese Gass grew up eating her mother’s Calabrian cooking. But when this professional cook realized she had no clue how to make her family’s beloved meatballs—a recipe that existed only in her mother’s memory—Anna embarked on a project to record and preserve her mother’s recipes for generations to come.

In addition to her recipes, Anna’s mother shared stories from her time in Italy that her daughter had never heard before, intriguing tales that whetted Anna’s appetite to learn more. Reaching out to her friends whose mothers were also immigrants, Anna began cooking with dozens of women who were eager to share their unique memories and the foods of their homelands.

In Heirloom Kitchen, Anna brings together the stories and dishes of forty-five strong, exceptional women, all immigrants to the United States, whose heirloom recipes have helped shape the landscape of American food. Organized by region, the 100 tantalizing recipes include:

In addition to the dishes, these women share their recollections of coming to America, stories of hardship and happiness that illuminate the power of food—how cooking became a comfort and a respite in a new land for these women, as well as a tether to their native cultural identities.

Accented with 175 photographs, including food shots, old family photographs, and ephemera of the cooks’ first years in America—such as Soon Sun’s recipe book pristinely handwritten in Korean or Bea’s cherished silver pitcher, a final gift from her own mother before leaving Serbia—Heirloom Kitchen is a testament to empowerment and strength, perseverance and inclusivity, and a warm and inspiring reminder that the story of immigrant food is, at its core, a story of American food. 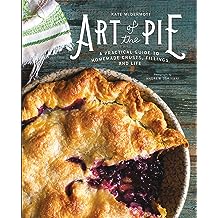 “If there’s such a thing as a pie guru, it’s Kate McDermott.” —Sunset Magazine

Pie making should be simple and fun. Kate McDermott, who learned to make pie from her Iowa grandmother, has taught the time-honored craft of pie-making to thousands of people. In Art of the Pie she shares her secrets to great crusts (including gluten-free options) with instructions for making, rolling, and baking them, as well as detailed descriptions for ingredients, methods, and tricks for making fillings. Organized by type of fruit, style of pie, and sweet versus savory, recipes range from apple to banana rum caramel coconut, raspberry rhubarb to chicken potpie. Along with luscious photography, McDermott makes it very easy to become an accomplished pie maker. This is the only PIE cookbook you need. 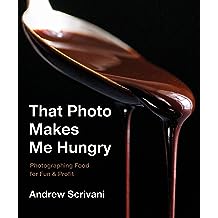 Andrew Scrivani, food photographer for the New York Times, is one of the most respected names in the business. He’s also a teacher of the craft, advising #foodporn obsessives, bloggers, photographers ready for the next step, and anyone who loves to shoot and eat, in how to:

Part straight-forward practical advice, part stories from the field, with many of Scrivani’s signature photos, this book will definitely make you hungry. 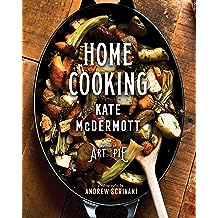 Satisfying, mainly one-dish meals from the author of Art of the Pie

When she isn’t making pie, Kate McDermott has people to feed. From roasted chicken and veggies for Sunday supper to batches of hearty soup to reheat when there’s no time to cook, this practical cookbook focuses on staple recipes for people who aren’t looking for a part-time job in the kitchen. Using ingredients that can be found in any supermarket and techniques that every home cook needs, McDermott shares tasty and repeatable meals for friends and family. Her healthy, affordable, and delicious recipes include:

Like those in Art of the Pie, these recipes are accompanied by moving stories—from anecdotes of single motherhood to building a home in the foothills of the Olympic mountains. Andrew Scrivani’s stunning photographs appear throughout.