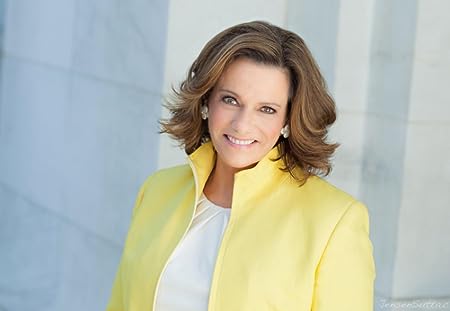 The Hon. Kathleen Troia "KT" McFarland is one of the country’s most prominent conservative foreign policy experts. She was President Trump’s first Deputy National Security Advisor and helped turn Trump’s campaign promises into his America First foreign policy. Prior to joining the Trump Administration, she was FOX News’ National Security Analyst. McFarland appeared regularly on all FOX and FOX Business News programs; hosted FOXNews.com's "DEFCON3" and wrote a regular column for the FOX Opinion page.

McFarland held national security posts in the Nixon, Ford and Reagan Administrations: including as an aide to Dr. Henry Kissinger on the National Security Council. She received the Defense Department's highest civilian honor, the Distinguished Service Award for her work in the Reagan Administration. She is an alumna of George Washington University (BA), Oxford (MA), and Massachusetts Institute of Technology PhD program (all but dissertation). 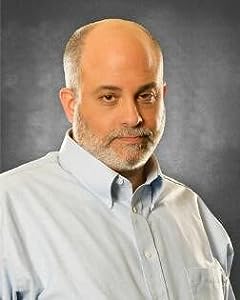 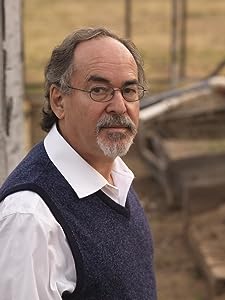 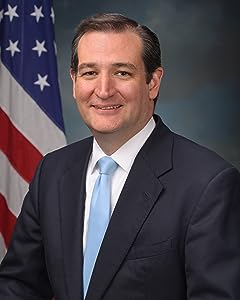 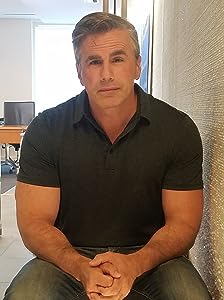 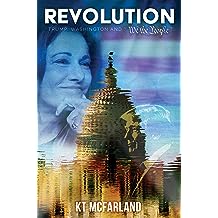 Revolution: Trump, Washington and “We the People” 25/02/2020
by KT McFarland
( 892 )
$11.99
When Trump’s first Deputy National Security Advisor left Washington, she disappeared from sight. Now former government official and political commentator KT McFarland returns with tenacity, resolve, and the truth about the Trump Administration and those seeking to destroy it.

For decades, KT McFarland has been one of the country’s most prominent conservative foreign policy experts. She was part of the Trump Revolution from the beginning. As Trump’s first Deputy National Security Advisor, she had a seat at the table for everything: Trump’s unconventional campaign and upset victory; his throw-out-the-rule-book Trump Tower Transition; the chaotic first months in the West Wing; the unusual events surrounding General Flynn’s firing; and the sprawling Mueller investigation.

In Revolution, she walks the reader through the Washington Establishment’s relentless efforts to destroy Trump, populism, and nationalism in order to keep their own hands on the levers of power. The Trump Revolution, like the Reagan Revolution and all the anti-Establishment political revolutions before it, will ultimately prevail. It is this ability to reinvent ourselves, not just as individuals but as a society, that lies at the heart of American Exceptionalism.

When McFarland left the Trump Administration and Washington, she disappeared from public view and refused to discuss her experiences. Now, for the first time, McFarland tells a story that reads more like a political thriller than a tour through this unique moment in history. Written with unusual candor, with insights into Trump and his inner circle, Putin, Xi Jinping, and Kim Jong-un, McFarland’s book is destined to become a classic.

If you only read one book about the Age of Trump, make it Revolution: Trump, Washington and “We the People.”

Read more
Other Formats:: Audible Audiobook , Hardcover , Audio CD
includes tax, if applicable
Back to top
Get to Know Us
Make Money with Us
Let Us Help You
And don't forget:
© 1996-2021, Amazon.com, Inc. or its affiliates